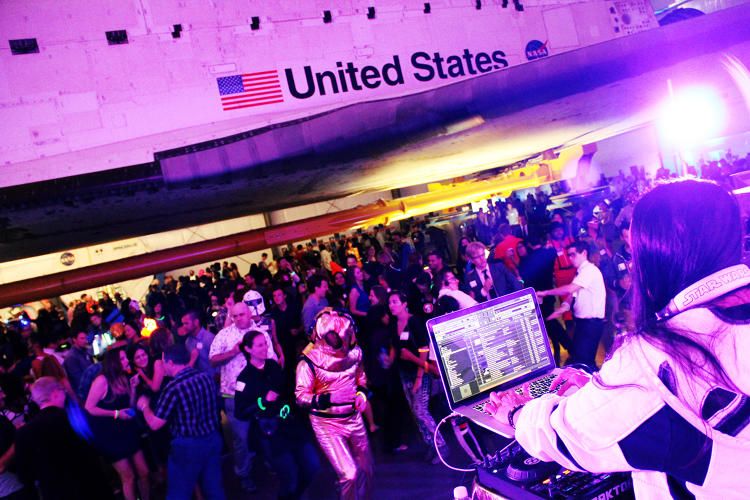 Yuri’s Night is a global celebration of humanity’s past, present, and future in space.

When Yuri Gagarin became the first human to journey into outer space in his Vostok spacecraft, completing an orbit of the Earth on April 12th, 1961, he accomplished a milestone for human spaceflight, and cemented in a memory for us Earthlings to celebrate for the decades coming.

And that’s exactly what Yuri’s Night aims to do. Yuri’s Night is one great big event where science fans and partygoers around the world gather every April in commemoration of Yuri Gagarin, as well as the inaugural launch of the very first Space Shuttle.

Yuri’s Night combines space-themed partying with education and outreach. These events can range from an all-night mix of techno and technology at a NASA Center, to a movie showing and stargazing at your local college, to a gathering of friends at a bar or barbecue.

In 2011, the 50th anniversary of human spaceflight, over 100,000 people attended 567 officially-recognized events in 75 countries on all 7 continents, while tens of thousands more watched the 12-hour live Yuri’s Night Global Webcast and participated online in the virtual world of Second Life. Talk about a party!

Since 2001, Yuri’s Night has featured talks and presentations by science elites such as Buzz Aldrin and Bill Nye. It’s been celebrated at the South Pole, Hayden Planetarium, and in orbit on the International Space Station. Together, fans have planted hundreds of “moon trees” around the world in collaboration with American Forests, received a “Best Presentation of Space” award from the Space Frontier Foundation, and trained the next generation of space leaders for organizations such as the National Space Society, Virgin Galactic, and Space Florida.

The list of reasons why Yuri’s Night is totally the best night ever just goes on and on. I had the privilege of going for my first year last 2017.

But this year was their biggest and best, featuring speeches from ISS astronaut Nicole Stott alongside Bill Nye the Science Guy, tables loomed with eye candy such as 3D printed ISS toys and tardigrade origami, life size fluorescent Voyager art, and a dance floor under the Space Shuttle Endeavor – and I had a VIP ticket.

Accompanied with my aerospace partner and supercute boyfriend David (pictured below), we took to the dance floor with complimentary drinks in hand. The location in particular that we went to was the California Science Center in Los Angeles. When you aren’t having a blast toying with all the displays and gadgets, there is always opportunity to mingle with other space fans, or even run into your favorite #scicomm star. And as if that isn’t cool enough, the rest of the Science Center is open for you to wander and explore.

On my Instagram I posted several moments of the night, highlighting all sorts of things like behind-the-scenes interviews in the VIP lounge and a woman cosplaying as the Tesla launched by the Falcon Heavy.

This year’s Yuri’s Night did not disappoint, and I can confidently say I’d love to come back again for the party of 2019. It isn’t often you get to dance amongst droids and engineers under the Space Shuttle Endeavor, all lit up with disco lights and loud music. Nor is it common to find a place where you can mingle with people who love space just as much as you do in a setting outside of the workplace or academic halls.

The memory of Yuri Gagarin’s spaceflight achievement is enough to warm my heart – but the chance to celebrate it with likeminded others and have memories of my own to bring home with me is something I find thrilling and unprecedented. 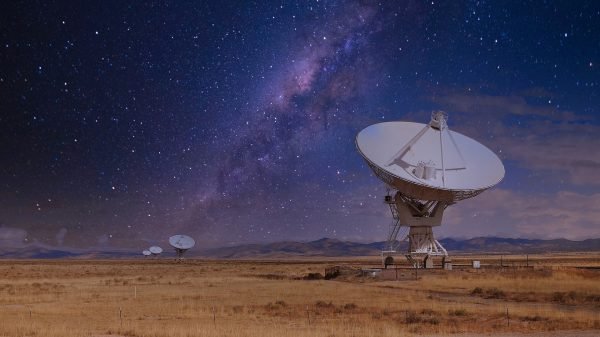 If you’re looking for some astronomical events to look forward to this month, no need to worry. Although February is a relatively quiet month... 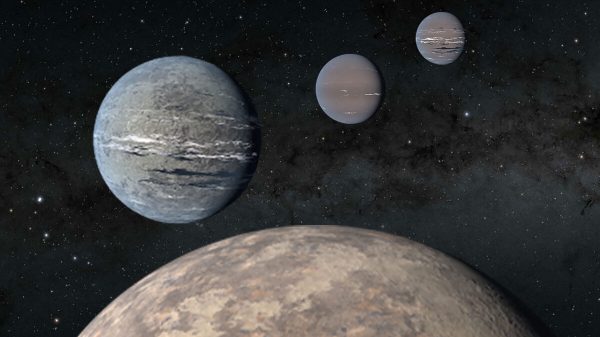 Two teens have helped in the discovery of four new distant planets by participating in the Student Research Mentoring Program (SRMP) at the Center... 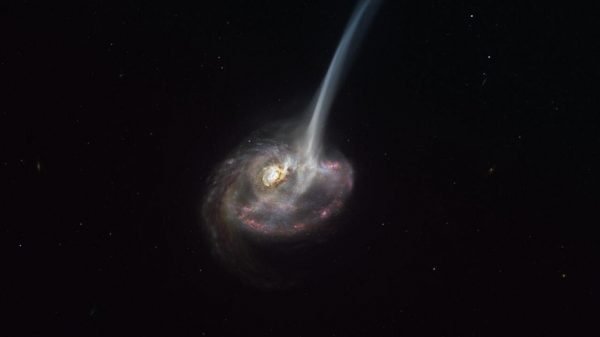 A group of astronomers have observed the death of a far-away galaxy in an event they state is significant in understanding the grow and...

The American Institute of Aeronautics and Astronautics (AIAA) and NASA will be hosting a webinar on Wednesday February 10 at 10 a.m. EST. During...