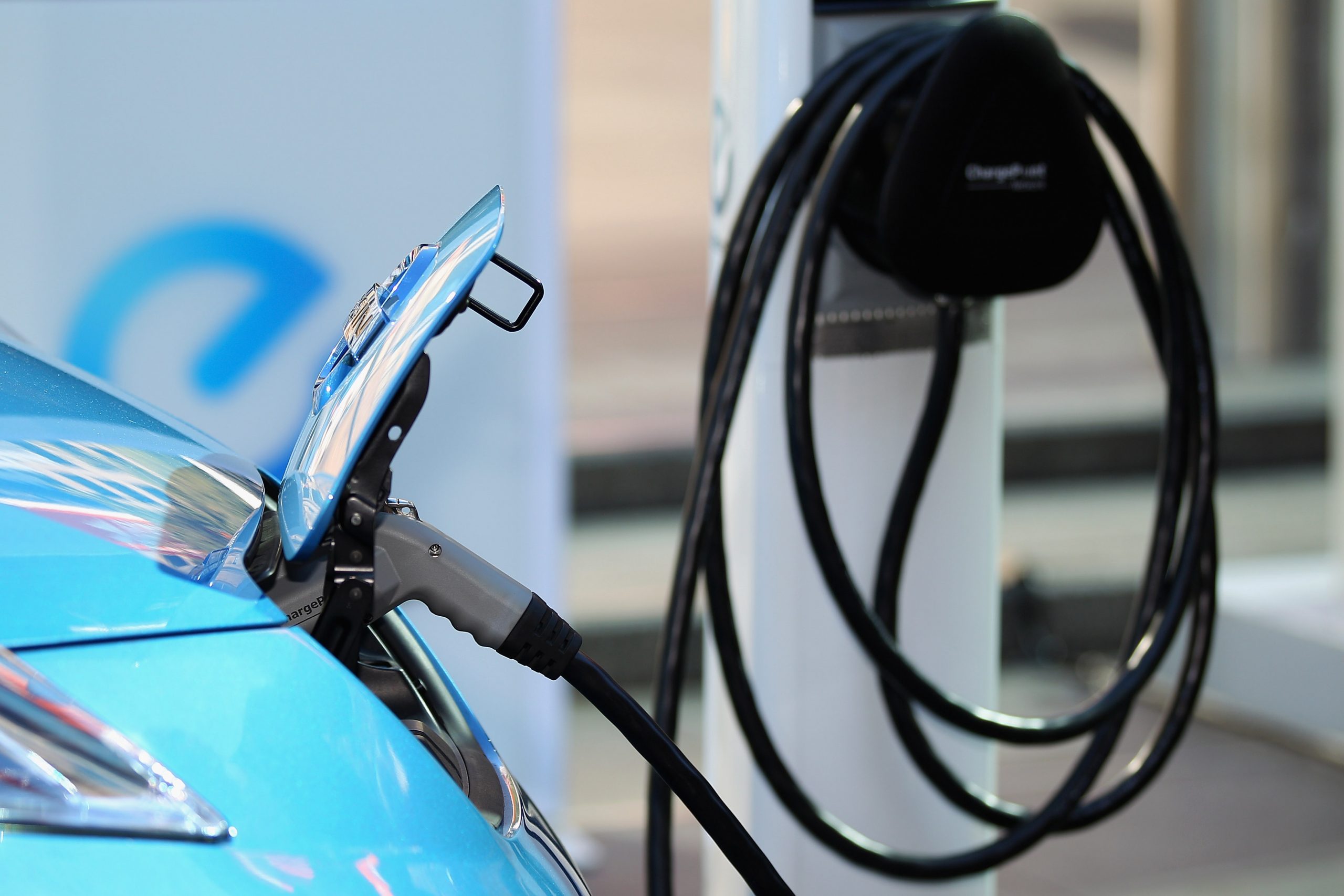 SYDNEY, AUSTRALIA - MAY 17: A 'Charge Point' for electric cars is displayed at the 'A World Without Petrol' art exhibition at Customs House on May 17, 2012 in Sydney, Australia. Designed by Australian artist James Dive and inspired by electric vehicles, the interactive exhibition of 40 recycled petrol bowsers converted into useful everyday items is intended to promote the Nisaan LEAF, the first mass produced 100% electric vehicle in Australia. (Photo by Cameron Spencer/Getty Images for Nissan)

In a recent paper published to The Next Web, author Alex Gimici shared four major reasons for “Why Aren’t Electric Cars the Norm Yet?”

As a personal fan of all things green and admirer of supergenius Elon Musk with his Tesla babies, electric cars have always been something I had interest in. They sound clean, luxurious, affordable (think Model 3 with $35G MSRP), and definitely ethical, which is my favorite part. So when I’m on the road, it’s typical for me look around at all the dirty auto-congestion, and wonder: why aren’t we all driving electric cars?

The article surprised, worried, and enlightened me.

To be concise, it listed four problems: electric cars can be difficult to charge, can only go short distances, are too ahead of their game, and too elite to be scooped up by just anybody.

And for people living outside of the city in desolate areas, it very well could be! I did the research and for me, personally, the nearest charge station to my home is a ten minute drive – the nearest gas station is within walking distance. Not only that, but the time it takes to charge to 100% could take as long as 75 minutes. No thank you!

As if that wasn’t inconvenient enough, imagine if you were dangerously low on power while far from a charge station. What then? They can only go so far.

And if you live without a garage or if you park on the street, electric cars are pretty much out of the question. Either you charge at home or at a public station because as of today, there is no power-bank for refueling on the road. This can be a problem if you love to road-trip because currently, the farthest an electric car can travel on a single battery charge is close to 300 miles (~480 kilometers), but most only reach a third of that.

Engineers like Musk have spoken about their goals to resolve these types of problems, but it will be a while until consumers are able to hold the solutions in their hands.

The third reason people aren’t rushing to purchase electric cars is because of the entrance of major industry players. Some people feel more security with brands like Ford.

“With the positive sales figures in mind, major car manufacturers seem to be catching on to the fact that, while it took longer than many in the industry expected, electric vehicles really are the wave of the future. Even notorious holdouts are jumping on the bandwagon – Ford, for example, just announced that its first all-electric vehicle will be released in 2020… These announcements are an indication that the market is indeed shifting away from an early adopters phase towards a more mainstream consumer.”

Finally, even if you still wanted an electric car, there is a possibility you wouldn’t even be given the chance to pick it up. Limited supply means that several automakers are not able to keep up with meeting the demand.

According to the article, “The affordable $35,000 Tesla Model 3, which began production [nine months ago], has an order backlog of over 300,000 vehicles, where an order placed today will not be delivered until early 2019.” Is there a silver lining to waiting? Most people are not interested in waiting two years to pick up their new car.

The biological significance of electric cars is obvious – it has the potential to reduce the quantity of toxic emissions we emit into Earth’s atmosphere tremendously. And, I do not discredit the genius power of the engineers that made them possible. Electric cars are an impressive accomplishment for the human race and the biotech world as a marriage. However…

The article did change my attitude about buying one for myself.

I am passionate about detoxing the planet, but in the meantime will opt for other efforts such as eating vegan, buying reusable products over plastic, and recycling. Perhaps a Tesla will be in store for me someday in the future.

But until then, I have a little bit more appreciation for my tiny, gas Mini Cooper.

In this article:Electric Cars, Opinion