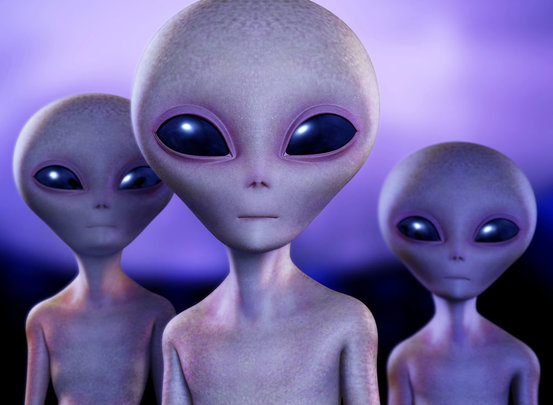 We’ve all seen sci-fi movies, like Independence Day, where aliens are trying to take over Earth. Don’t worry, they don’t seem to be a realistic threat. But is there life on other planets? Or are we the only living beings in the universe?

What do you think?

According to an article written in National Geographic, the likely answer to this question is YES – there could be life on other planets. Scientists are aware that many planets are uninhabitable, but there are more planets than there are stars, meaning there’s plenty of places for life to sprout.

An even wilder fact, though, is that although most planets are too hot or too cold, there are a handful of planets in our galaxy alone that could sustain life. Mars is one planet that could potentially meet the qualifications for life. According to CNET, there may have been life on Mars once before.

As our technology advances, we have more tools at our fingertips to help us determine if there’s life out there. So far, scientists have determined that the reason Earth sustains life is due to its rocky terrain, distance from the sun, and ability to hold water in a liquid state. But since we’re not the only planet built this way, does this mean we’re not alone?