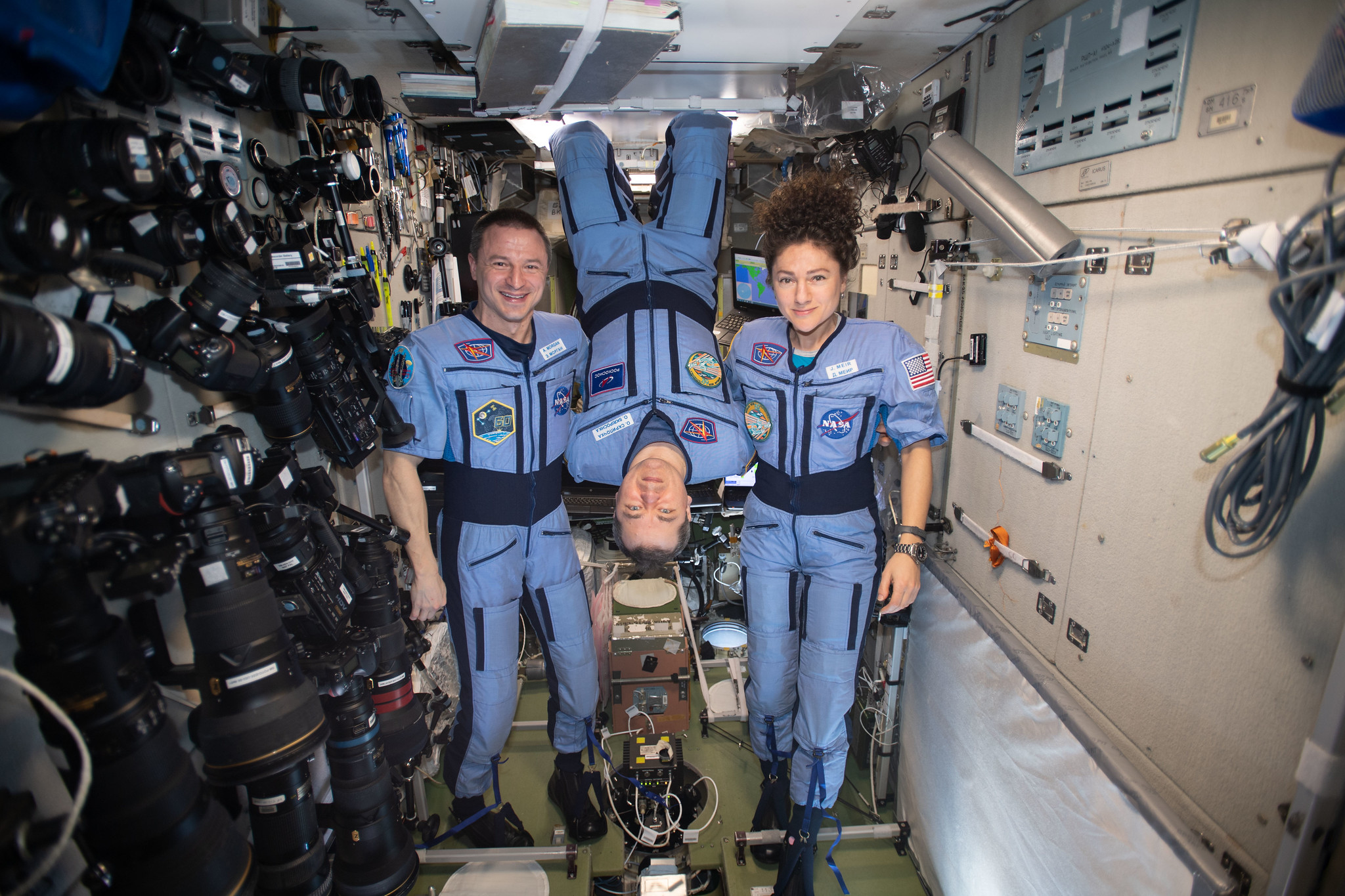 Three astronauts are scheduled to depart from the International Space Station tonight at 9:53 p.m. EDT. Astronauts Drew Morgan, Jessica Meir, and Oleg Skripochka prepare to leave the ISS after three other astronauts recently arrived at the space station.

Drew Morgan has been aboard the ISS for nine months serving as a flight engineer for Expeditions 60, 61, and 62.

Jessica Meir has been on the ISS for Expeditions 61 and 62. In June 2013, she was one of eight astronauts selected to be part of the 21st astronaut class. Her current time in space is part of her first spaceflight. Along with fellow ISS astronaut Koch, Meir performed the first all-women space walk last year.

Oleg Skripochka is a Russian cosmonaut and member of Expeditions 61 and 62. For Expedition 61 he acted as a flight engineer and for Expedition 62 he served as the mission commander. His current time in space is his third spaceflight.

With the added complications of COVID-19, the return to Earth will be a little different for Morgan, Meir, and Skripochka. In a statement with The Verge, a NASA spokesperson stated, “NASA will closely adhere to the CDC’s recommendations on infection control for the coronavirus as Andrew Morgan and Jessica Meir return to Earth and begin their post-flight medical testing and re-adaptation period. This includes cleaning of surfaces, social distancing, emphasizing hand hygiene, encouraging NASA team members who are sick to stay home and limiting contact with the crew members.”

The schedule for return as released by NASA is as follows (all times EDT):

4:55 p.m.: Space station change of command ceremony, during which Chris Cassidy will accept command from crewmate Oleg Skripochka of Roscosmos.

Those interested in watching the three astronauts leave the ISS and return to Earth can do so on the NASA website and their official social media channels.

Astronaut Shares His View In Space 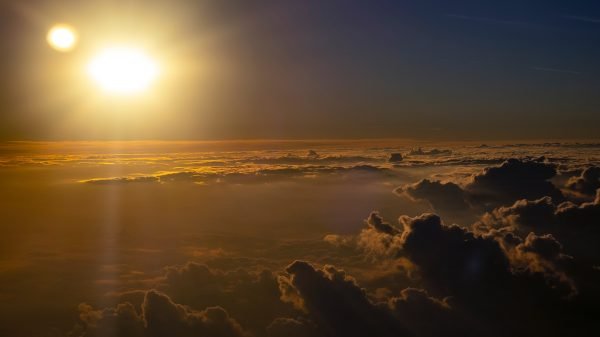 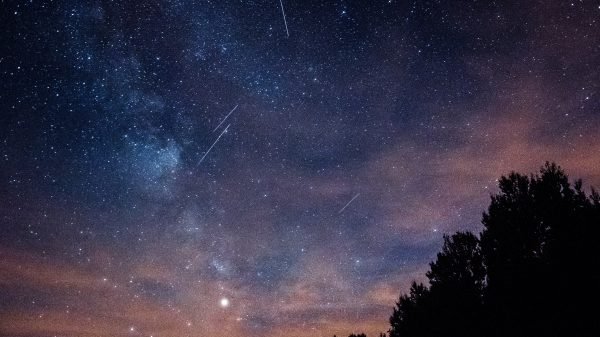