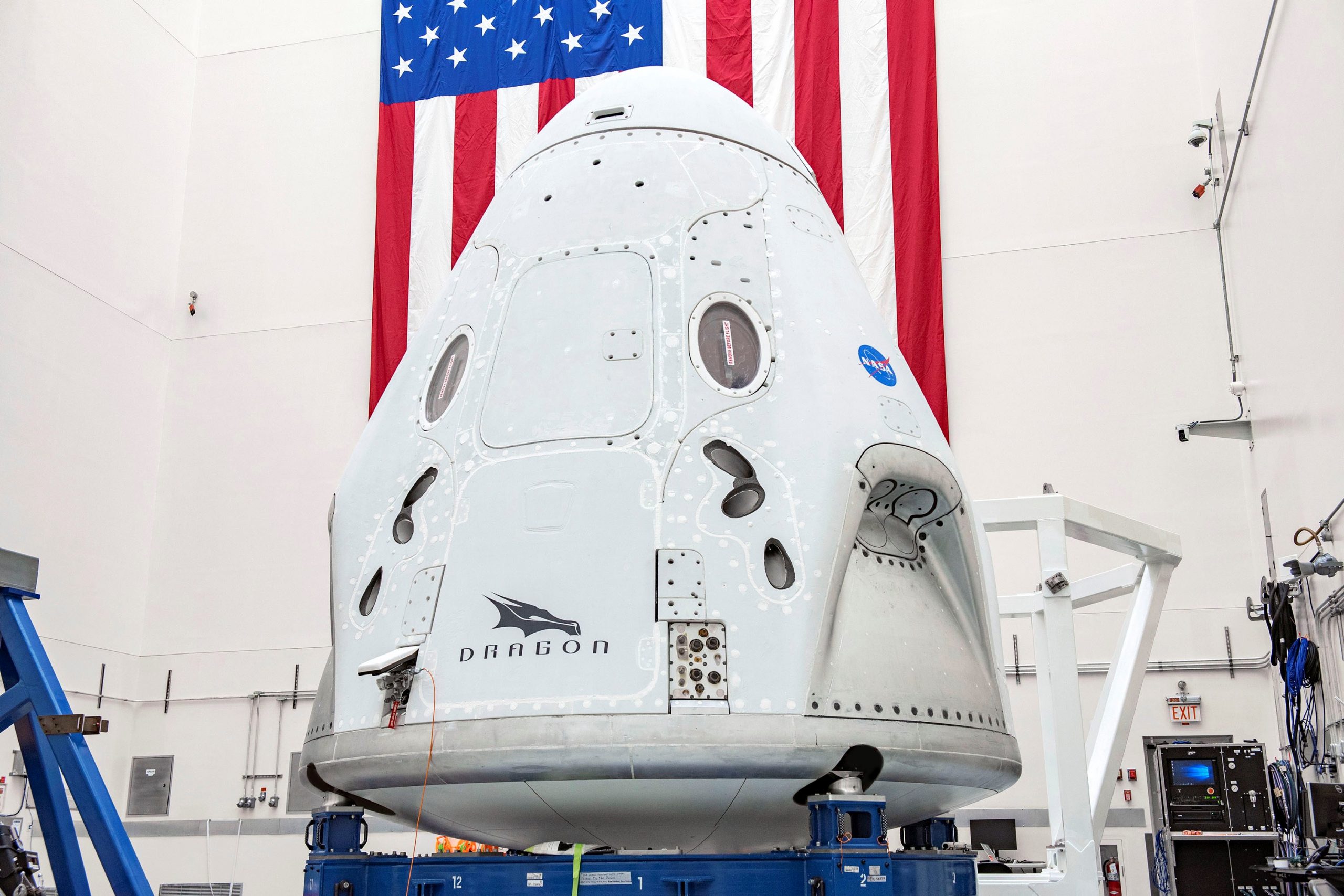 In breaking news, this morning (April 17), NASA administarator, Jim Bridenstine, announced via Twitter that a date has been set for the first launch of American Astronauts on American soil since the Space Shuttle program ended.

In his announcement Bridenstine wrote, “On May 27, @NASA will once again launch American astronauts on American rockets from American soil! With our @SpaceX partners, @Astro_Doug and @AstroBehnken will launch to the @Space_Station on the #CrewDragon spacecraft atop a Falcon 9 rocket. Let’s #LaunchAmerica”  His announcement was retweeted by both the official accounts for NASA and SpaceX.

The exciting news follows earlier reports in February that followed the arrival of SpaceX’s Crew Dragon spaceship to the launch site in Florida.

MORE ABOUT THE LAUNCH

The launch of SpaceX’s Crew Dragon spacecraft is planned to lift off on the a Falcon 9 rocket on May 27, 2020 at 4:32 PM EDT from Launch Complex 39A at Kennedy Space Center in Florida.

39A a the historic launch site originally developed and built for the Apollo missions to the Moon. In 2014, SpaceX signed a 20 year contract for exclusive access to the launch site and it has since been modified to accommodate Falcon 9 and Falcon Heavy rockets. in May, the Crew Dragon will launch into space aboard a Falcon 9 rocket.

The chosen astronauts for the mission are Robert Behnken and Douglas Hurley. According to the NASA website, Behnken “will be the joint operations commander for the mission, responsible for activities such as rendezvous, docking and undocking, as well as Demo-2 activities while the spacecraft is docked to the space station” while Hurley “will be the spacecraft commander for Demo-2, responsible for activities such as launch, landing and recovery.”

THE FUTURE OF SPACEFLIGHT

The Demo-2 Mission is a big step for human spaceflight with new technology being used from advanced space suits to the Crew Dragon spacecraft that has been specially built for the mission.