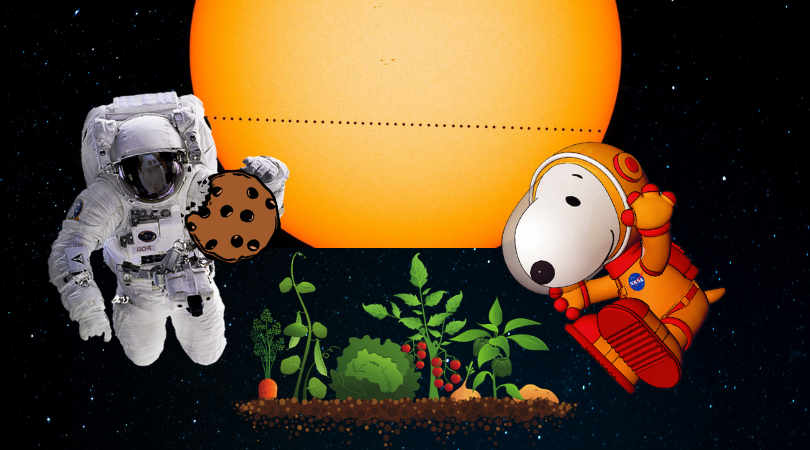 Here’s a list of SkyFeed’s fav space events from the month of November:

Nov. 11 Mercury Transit – In a rare occurrence, Mercury passed directly in front of the sun for a few hours. Unlike a solar eclipse including the Sun and Moon, seeing the Mercury Transit was much more difficult as Mercury is much further away from Earth and appeared as a small dot against the Sun.

Nov. 15 & Nov. 22 SPACEWALKS! – Last month we saw the historic first ever all-female spacewalk, but this time around it was time to give astronauts Andrew Morgan and Luca Parmitano a turn. During their spacewalk they worked to repair the Alpha Magnetic Spectrometer which is a particle physics instrument that is used to search for antimatter and dark matter.

Those were just a few of our favorite moments from trending space news in November. Did we miss anything? What was your favorite space moment from the month? Let us know in the comments down below or leave a comment on our instagram @skyfeedblog.