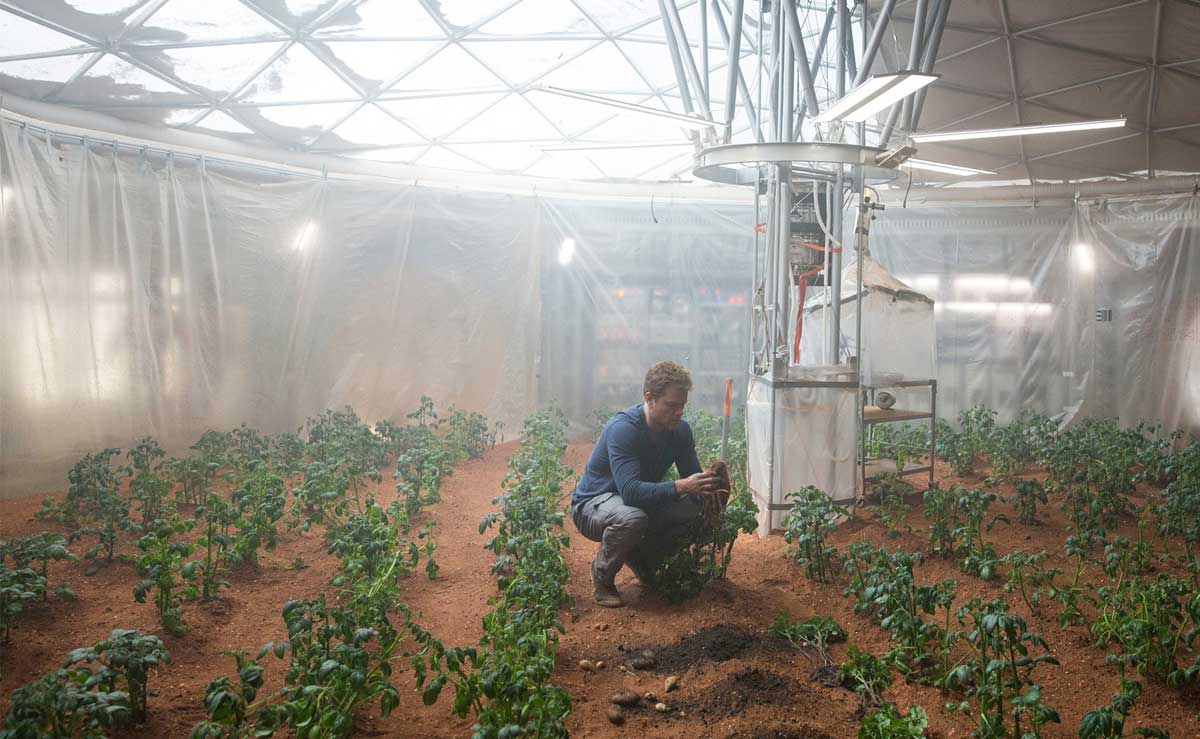 Have you ever heard of a “Martian greenhouse?”

Well, that’s what NASA has cooking up these days. Actually, it’s not even a new idea – it began years ago with the release of the familiar The Martian filmback in 2015. Yes, it’s an actual greenhouse similar to the greenhouses you would have in your backyard.

If we can grow plants here on Earth, why can’t we figure out a way to grow them on other planets?

We know most planets are uninhabitable, but is there any method we can utilize which would result in making them habitable? Astronauts have already grown plants and veggies at the International Space Station, so, that’s a done deal, but, what about growing plants in a greenhouse on another planet?

NASA is conducting a long-term project to find out what they are and aren’t able to do.

The project is known as the “Mars Greenhouse Project” and it’s being used to find out if life systems can be supported once plants are able to give off oxygen and take in carbon dioxide.

And if all goes well, they’d be providing a food source, obviously. Nothing can really live without food, so the vegan Martians might have a place to dine someday.

Now, this is weird. The greenhouse is an inflatable, deployable “system” which essentially mimics an ecosystem like a miniature Earth. It’s kind of like it’s own little working world. Scientifically speaking, it’s known as a “bioregenerative life support system.”

In non-scientific terms, NASA is making the plants believe they are still on Earth. They’re fooling them by providing everything they need to survive here so they’re able to live in greenhouses in outer space.

The next step in the process will be expanding the greenhouses so they’re able to support astronauts when they are working on Mars or the Moon. That’s the goal. Now who’s ready for some astronaut poop potatoes?

In this article:Featured, Mars Greenhouse Project, The Martian

Crew Dragon Endeavour Astronauts Will Return to Earth This Weekend