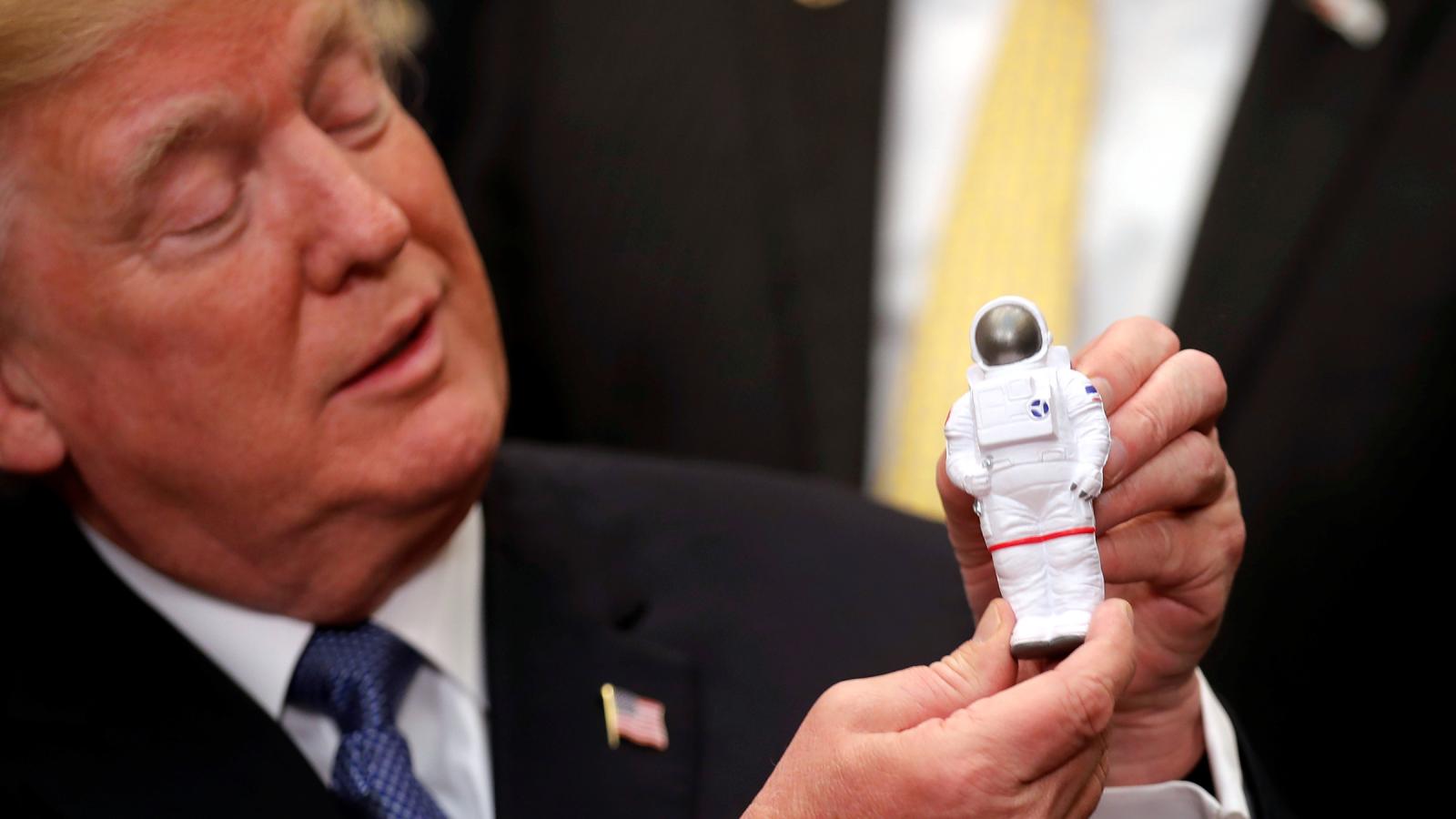 The United States government just provided a temporary end to the 35-day shut down, putting NASA employees back to work since the White House and Congress failed to hammer out a funding agreement.

Most NASA personnel was out of work until such an agreement was reached, although “most” is something of an understatement given that about 95 percent of NASA employees have been laid off.

Just don’t panic: there always are “exempt” employees, such as those responsible for keeping NASA people and property safe. Also, operations aboard the International Space Station have continued as scheduled, and NASA didn’t have to cancel important upcoming spaceflight events such as the OSIRIS-REx probe’s orbital insertion around the asteroid Bennu, or the New Horizons spacecraft’s Jan. 1 flyby of the distant object Ultima Thule.

“However, if a satellite mission has not yet been launched, unfunded work will generally be suspended on that project,” said NASA chief financial officer Jeff DeWit. “The extent of support necessary and the time needed to safely suspend project activities will depend on whether any of the activities are of a hazardous nature (e.g., parts of the satellite may need to be cooled).” We also won’t be able to keep tabs on NASA missions and discoveries as closely; those responsible for running NASA TV, social media, and keeping the agency’s website updated will still be laid off for the duration of the shutdown.

It’s unclear how long that will be, but of course, this has been the longest shutdown in US history; the previous two in 2018 both lasted less than 72 hours. President Trump said he’s reached a deal to temporarily reopen the federal government’s access to funding and pay, though it’s an agreement that won’t include new funding for a border wall, despite weeks of the President’s once-ironclad demands.

Since the shutdown began at the end of December 2018, it has affected thousands of scientists, and made lasting impacts on the scientific community.

Science Magazine reported about an entomologist at Michigan State University whose endangered bumble bees are just sitting in a fridge in his lab, waiting to be shipped to the USDA laboratories… but they’re closed, which is a delay that can cost him an entire year of progress.

And this is just one small example. Researchers collect a lot of critical data that the average person doesn’t think about, such weather forecasts, for example. During the shutdown, national weather forecasts may be inaccurate because there aren’t enough people to maintain and repair malfunctioning programs. It may seem trivial, but winter is primetime for updates to hurricane models and they use this time to train emergency managers for the next storm season.

The government shutdown is also having a ripple effect on an international level.

At the beginning of January, NASA completed that flyby to Ultima Thule – the most distant object we’ve ever visited in history – and yet, they couldn’t share their accomplishment with fellow peers. It’s estimated that one thousand federal employees couldn’t attend the American Astronomical Society or American Meteorological Society conferences to share and exchange knowledge from the year.

Some scientists say the U.S. absence is not only a missed chance to learn, but also a possible turning point for the U.S. to fall behind in scientific research. The list goes on and on about the countless impacts this partial government shutdown has caused. And every day it progresses, the impacts reach more people and they get worse.

We are grateful for the temporary relief, but can only hope that things will resolve quickly and we can bounce back better than before.