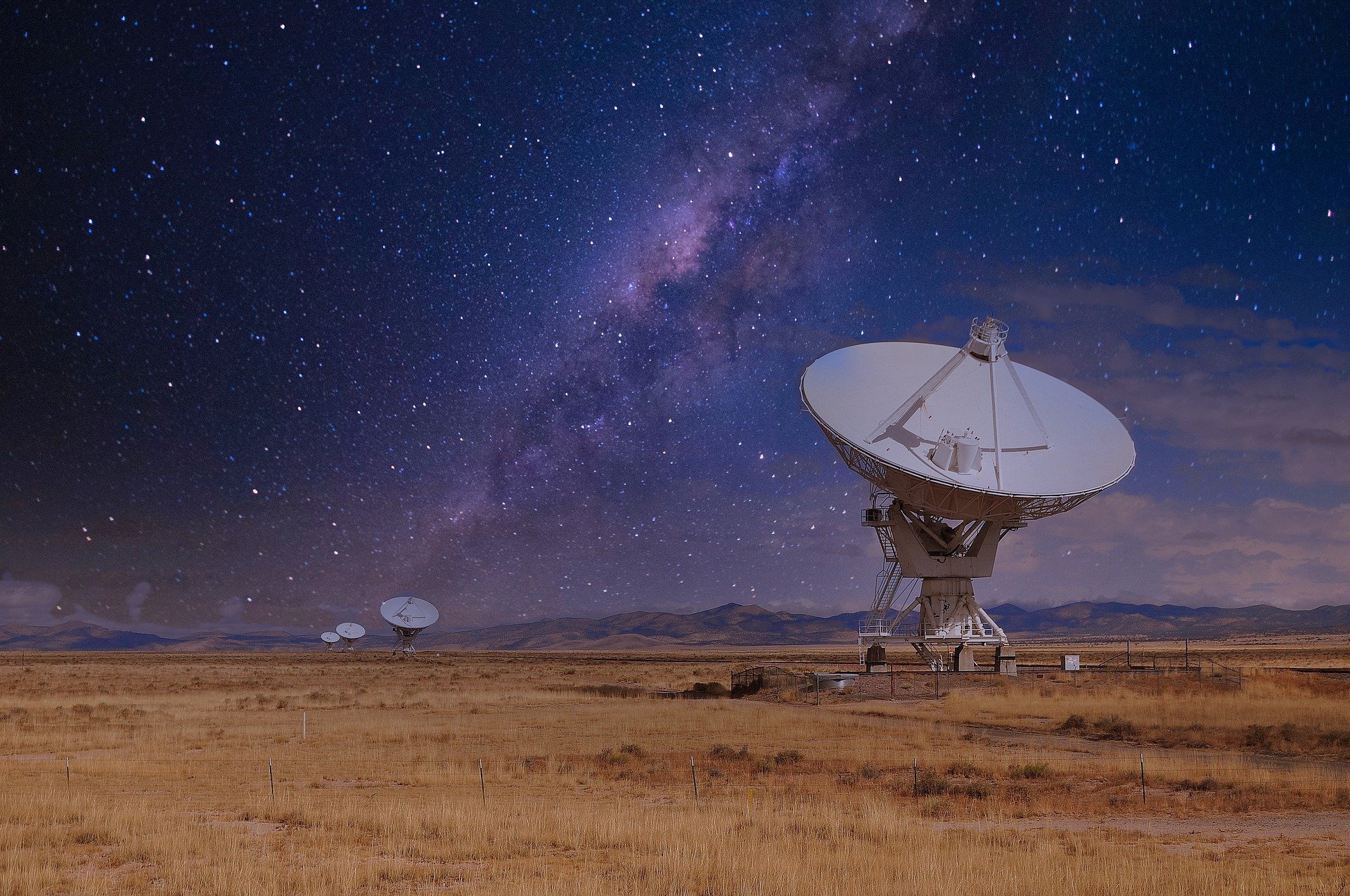 If you’re looking for some astronomical events to look forward to this month, no need to worry. Although February is a relatively quiet month of astronomically observable events, there are still a few great things going on that will be worth a look through your telescope. Here’s a list of events going on in the sky this month.

In the early morning, look toward the east-southeastern horizon before sunrise to see a bright planet Venus positioned just below Saturn, which will be much dimmer than Venus. You should be able to see it with the naked eye, with binoculars, and with a telescope (best).

A new moon occurs when the Earth, Moon , and Sun are aligned in a line and the Moon is between the Earth and the Sun. The bright part of the Moon faces away from the Earth, which is why it appears to be nearly or completely invisible.

The star cluster which is also known as the Seven Sisters and Messier 45 will be visible high in the sky around 7:15 pm.

Mars will be viewable near Mars in the southwestern sky. They will both be viewable together from binoculars.

A full moon occurs when the Earth, Moon, and Sun are all aligned in a relatively straight line with the Earth situated between the Moon and the Sun. The tilt of the Earth allows the sunlight to hit the moon and illuminate it. During a full moon, the illuminated side of the Moon faces toward the Earth so that we can see the full moon illuminated in the night sky.