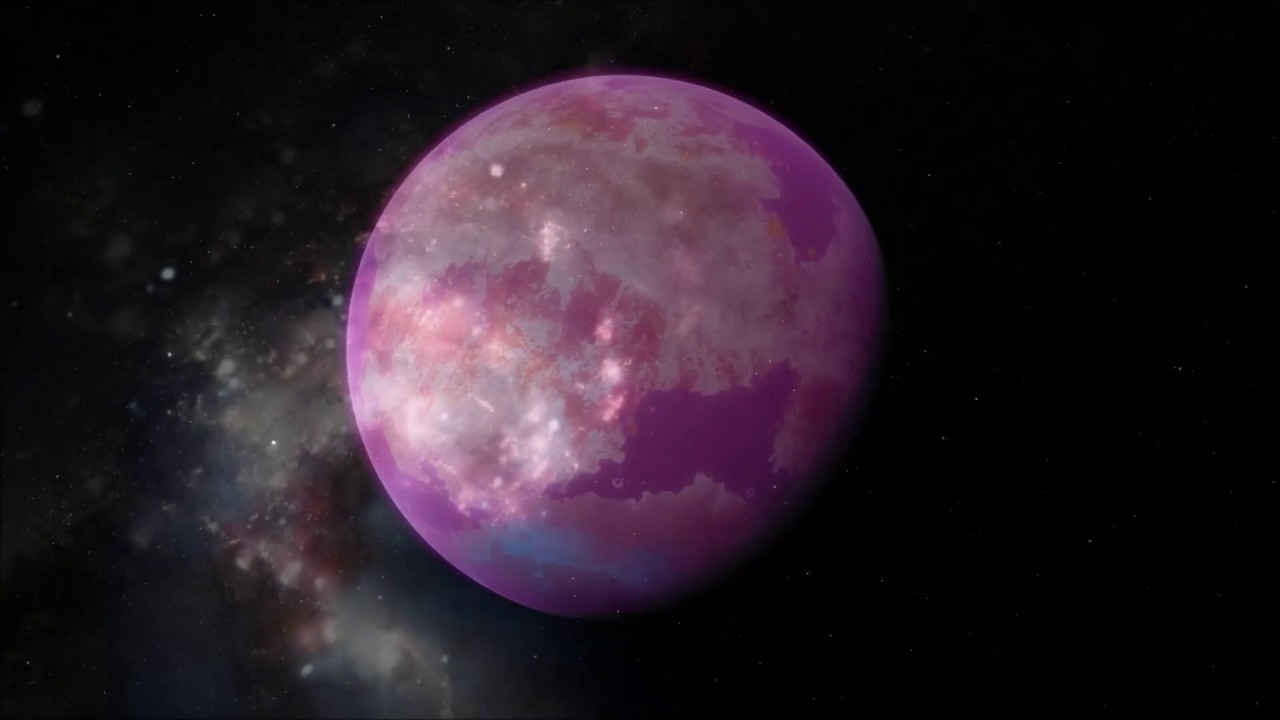 The possibilities of outer space have long captivated our imaginations. Did the universe begin with a Big Bang? Do aliens exist? With regular and exciting news from outer space filling our news feeds, it is easy to assume that we already know everything there is to know about our own solar system.

And yet, astronomers announced the discovery of a planet beyond Neptune on December 17th, 2018.

It is hard to understand how a planet in our own solar system managed to go unnoticed all of this time. In this case, it is because the new planet is extremely far away.

Astronomers measure the distance to planets in Astronomical Units (AU), where 1AU is equal to the distance between the Sun and the Earth. Our new planet is 120AU from the Sun, which is why it was given the nickname: Farout.

To put this into context, Pluto is 34AU from the sun, making Farout more than three-and-a-half times more distant than Pluto. The above photo illustrates the distances described here, as well as includes other planets discovered beyond Neptune, such as the Goblin and Biden, but Farout is particularly exciting as it is the first planet to be observed beyond 100AU.

So how did the astronomers manage to find Farout?

There are many techniques used in the hunt for exoplanets (planets outside of our solar system). The list of these techniques include: transit – where dips in the observed brightness of a star coincide with a planet passing between that star and Earth; and gravitational lensing – where light from a distance star is focused towards Earth by the gravity of a passing planet creating an increase in the observed brightness. So within our own solar system, where the light from the sun cannot be utilised in the same way, how do astronomers discover new planets?

It turns out it’s through good old-fashioned, patient observation. Farout was first detected by the Japanese Subaru telescope, located in Hawaii. The image below displays the sky collected one hour apart, where distant stars appear to stay stationary in the sky, yet Farout, being closer, moves significantly. Farout needed to be reobserved from another telescope to confirm its nature. Observations with the Magellan Telescope in Chille lasted a week and confirmed Farout’s brightness, colour and path across the sky.

Farout’s discovery helps us understand that our solar system is much bigger than we perhaps thought. It also contributes to the hypothesised existence of Planet 9 – a planet thought to be fifteen times the size of Earth.

Planet 9 (sometimes called Planet X) is suspected to be as distant as 200AU, hence why it has not been discovered yet. Observation of Planet 9 will likely require more powerful telescopes. However, being so distant, it will be difficult for astronomers to identify which corners of the sky to look to in the search. Therefore, the discovery of distant planets like Farout help narrow down the search so that, when the required telescope is available, astronomers will know where to look!

This has been a guest post by Hollie Wright, a research engineer with CDT applied photonics and science blogger over at Science Geekette! Keep in touch by following her Instagram.