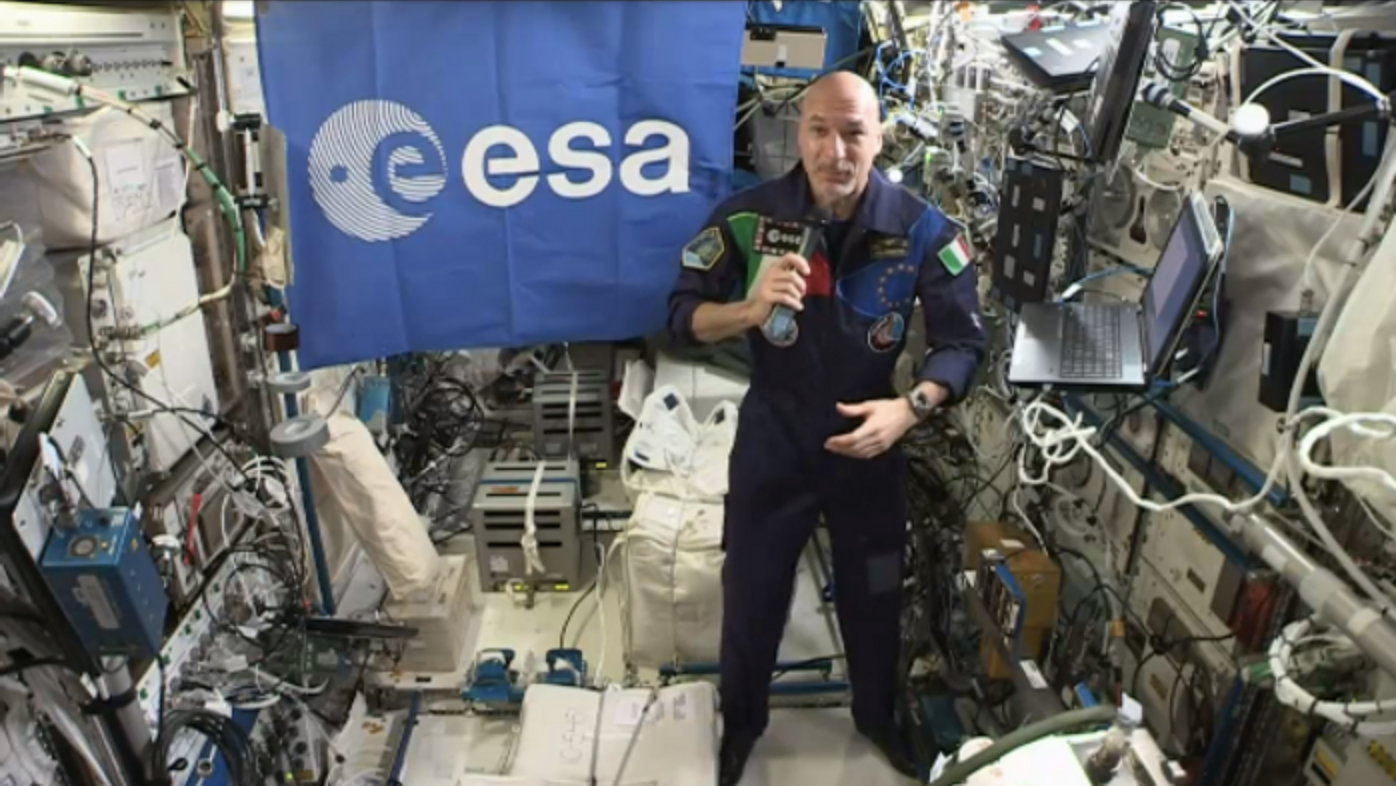 In a special broadcast between the ISS and the UN Climate Change Conference in Madrid, Astronaut Luca Parmitano spoke to the conference about the devastating effects of climate change, which he can see from space.

Parmitano noted, “We see the beauty of the Earth from up here, but also its fragility. I see with my own eyes the terrible effects of climate change.”

The UN Climate Change Conference is designed as a way for leaders to converge and plan out the steps that will lead toward fighting against climate change. The conference also acts as a way to build up interest for upcoming action plans including changes “in areas including finance, the transparency of climate action, forests and agriculture, technology, capacity building, loss and damage, indigenous peoples, cities, oceans and gender,” according to the UNFCCC.

In a Tweet sent out before the conference, Parmitano shared pictures he’s taken from the ISS and added, “From #space, I’ve seen our world change with the rising temperatures. It’s #TimeForAction.”

The rest of the conference included speakers from around the world and discussion on how the UN plans to reach net-zero carbon emissions by 2050.

Interested in what you read today? Find out more about the UN Climate Change Conference at unfccc.int.