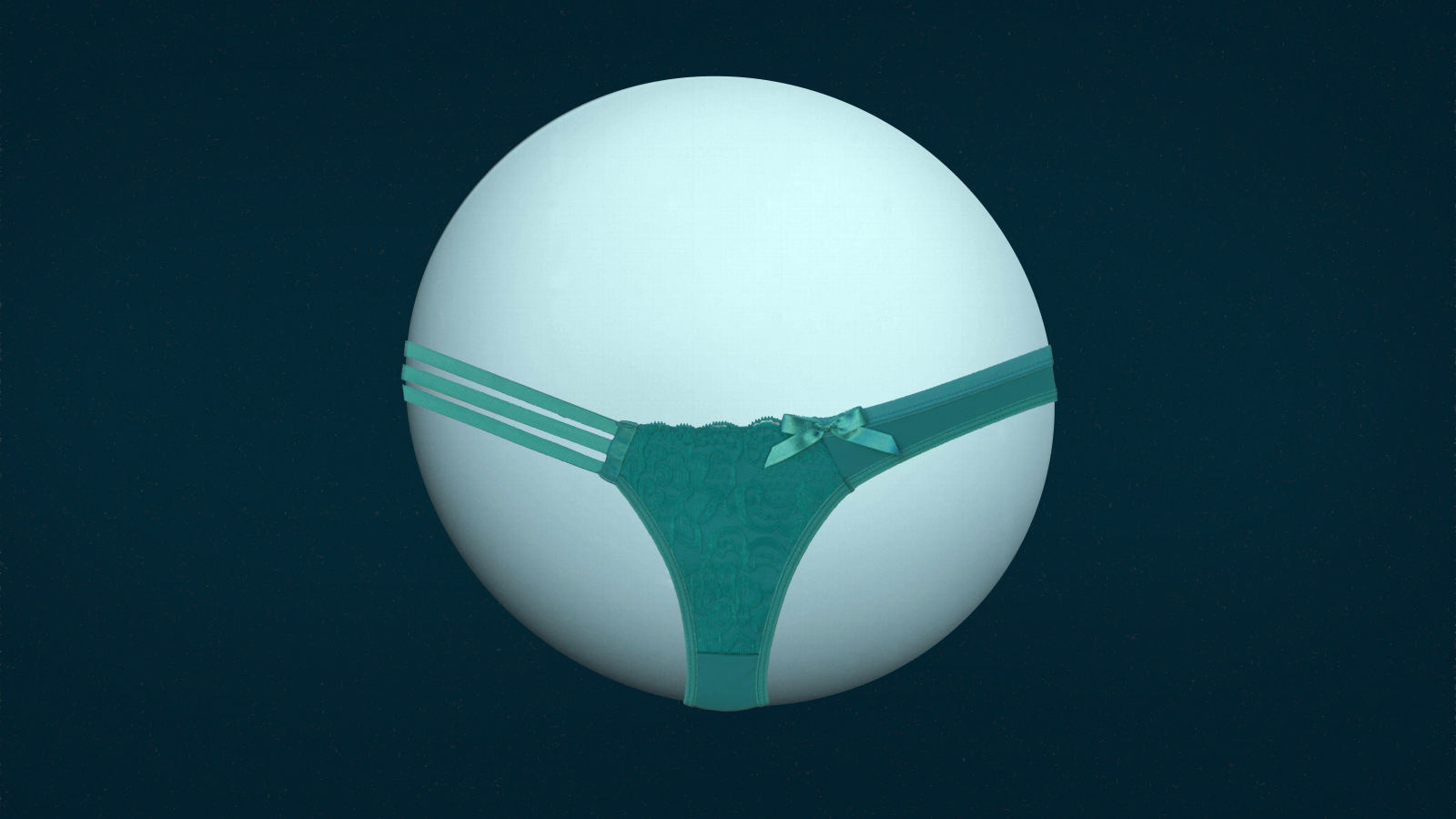 Whether you’re having pasta for dinner or you’re just on the cusp of a black hole’s event horizon, “spaghettification” is a real, legitimate word used in science. Science yields many rewards, such as the ability to name, or nickname, the things that you discover. Plenty of people name things after themselves. Some name them after their personal heroes, or their nations. And then there are a few who just can’t resist a cheap joke – of which, we have quite a few. and there’s a diverse range of other jargon that helps define our most profound discoveries, but also makes us laugh a little. Here are a few of our personal favorites. Arsole is only the beginning. It’s a compound of arsenic used in nitrogen reactions, but the derivation of its nickname is obvious. Entirely separate from arsole, there’s a pair of completely separate ringed structures called miazole and urazole. The chemistry joke that goes with these is, “What’s the difference between miazole and urazole? The size of the ring. Yours is bigger.” (Don’t snicker. I expect more from SkyFeed readers).

JEDI is an instrument used on the Juno spacecraft. It stands for Jupiter’s Energetic [Particle] Detector Instrument, and helps us understand how the energy of Jupiter’s rotation is being funneled into its magnetosphere and atmosphere. It’s also a member of the mystical knightly order from a galaxy far far away, trained to guard peace and justice in the universe. Great tits. Some love them, some want to have them, but the smart ones fear them and would seek shelter if they ever encountered one in the wild. This is because they’re a murderous, ravenous, species of brain-eating bird from the Paridae Tit family. Aren’t they cute?

We’re not kidding when we say cummingtonite is a brownish mineral made mostly of iron and magnesium. It’s also named after Cummington, a town in Massachusetts. Now’s the time to tell your partner they make you feel like Mg7(Si8O22)(OH)2.

You might hear an astronomer say he has a galactic bulge, but not in the bedroom – a galactic bulge is the center of a galaxy made of mostly older stars. The Milky Way’s core is made of 10,000 stars, and last year, scientists discovered it’s shaped like a peanut.

A blob is a Binary Large Object, and indicates some large amount of data other than just simple text, usually stored within a database. Cleavage has two meanings, if you’re rounded with Geology. When discussing crystals, cleavage refers to the tendency of crystalline materials to break along distinct, sharp planes, which is defined by the atomic structure of the mineral in question. We found a nude one just for you.

Piloerection is the medical term for what most people know as goosebumps. Mammals from humans to cats, to porcupines to sea otters experience piloerection when under stress.