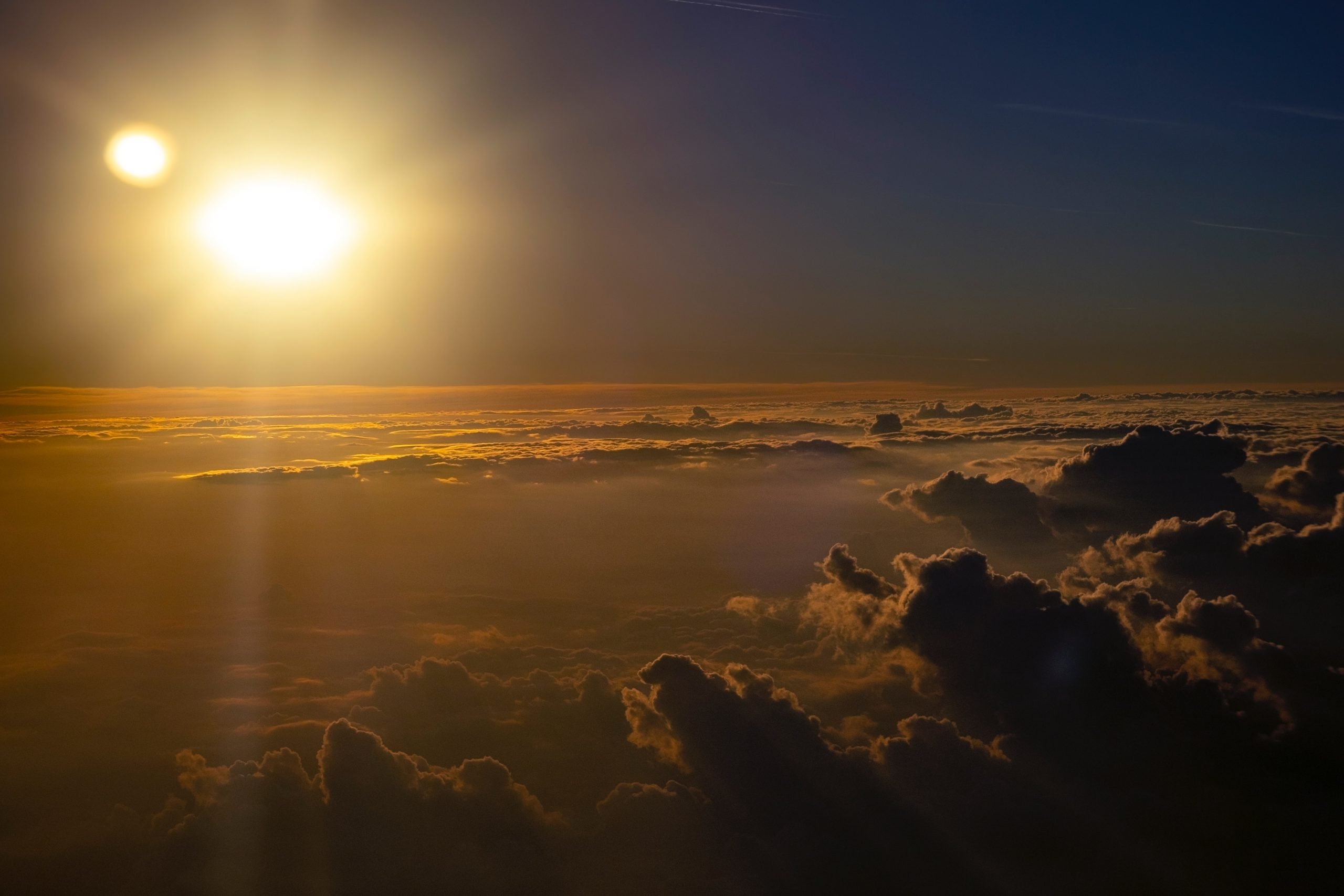 The Truth: The tilt of the Earth on its axis is what causes seasons. Think about it this way, winter doesn’t happen at the same time all around the world. When it is winter in the Northern Hemisphere, it is summer in the Southern Hemisphere. So, the distance from the sun can’t determine seasons. However, different parts of the Earth are tilted toward or away from the Sun at different points of the year. When the north pole tilts toward the sun, it is summer in the northern hemisphere. When the South Pole tilts toward the Sun, it’s winter in the Northern Hemisphere.

Lets see what others had to say about this years Aphelion: