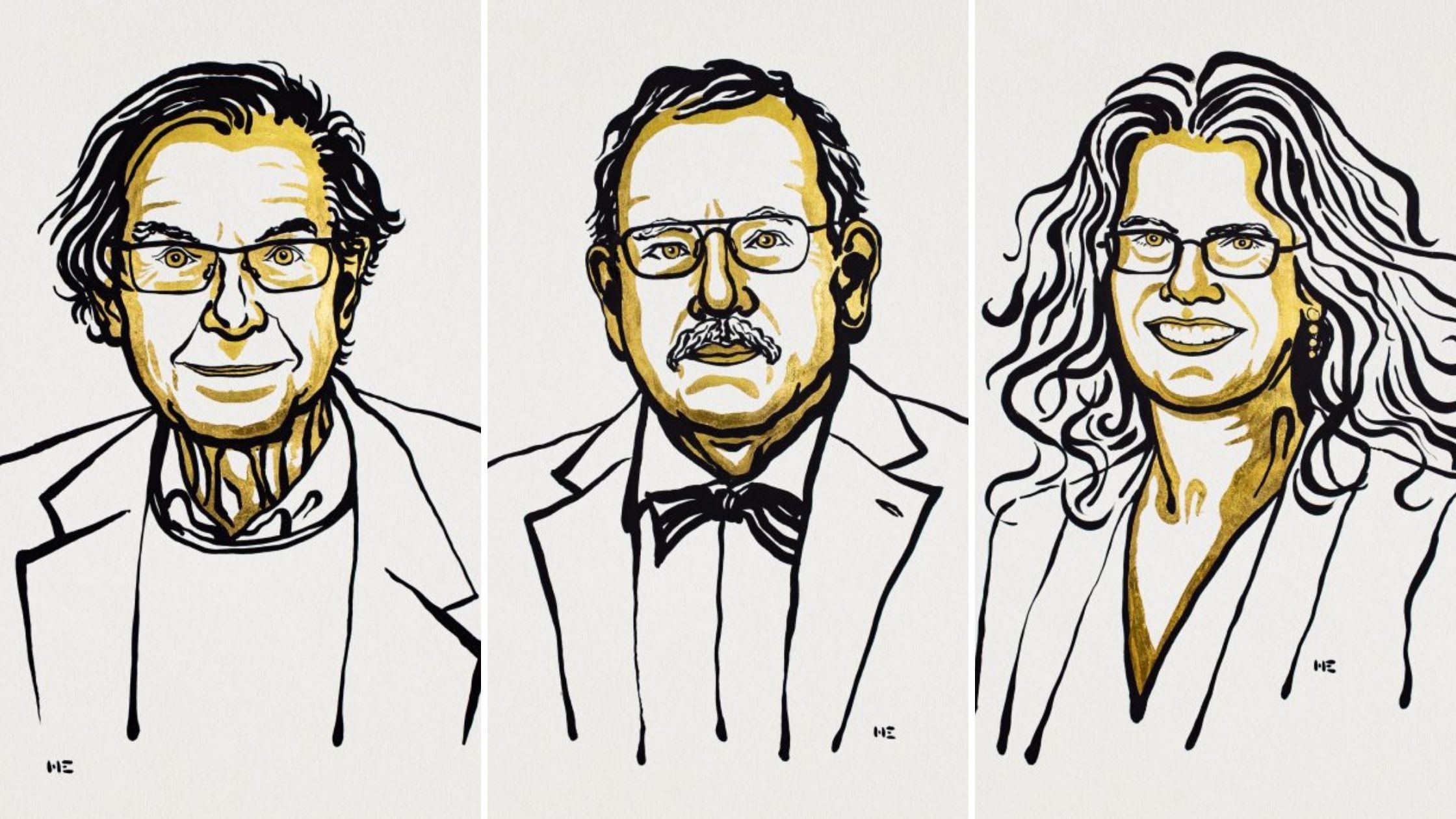 In the early morning of October 6th, the Royal Swedish Academy of Sciences announced the 2020 winners of the Nobel Prize in Physics.

The three winners announced are Roger Penrose for “the discovery that black hole formation is a robust prediction of the general theory of relativity” and Reinhard Genzel and Andrea Ghez jointly for “The discovery of a supermassive compact object at the centre of our galaxy.”

Genzel and Ghez have worked tirelessly with their own independent teams since the 1990s to develop advanced technology to look deep into our own Milky Way Galaxy. Their research lead them to discover the existence of a supermassive black hole at the center of the Milky Way.

Of the discovery David Haviland, chair of the Nobel Committee for Physics commented:

“The discoveries of this year’s Laureates have broken new ground in the study of compact and supermassive objects. But these exotic objects still pose many questions that beg for answers and motivate future research. Not only questions about their inner structure, but also questions about how to test our theory of gravity under the extreme conditions in the immediate vicinity of a black hole.”

The win for Andrea Ghez is particularly meaningful as she is only the fourth woman to win a Nobel Prize in Physics. She follows Marie Curie in 1903, Maria Goeppert Mayer in 1963 and Donna Strickland in 2018.

In this article:Featured, Nobel Prize, Physics